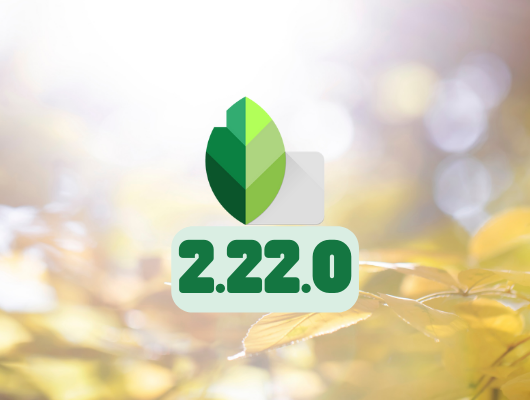 Snapseed, the powerful photo editing and enhancement app from Nik Software, has just received a major update. The update is the first major update since the app was released back in November of 2011 and it brings with it a host of new features and improvements, as well as a few bug fixes.

The new features and improvements in the Snapseed update include a new tool called the brush tool, as well as a new selection tool that allows users to select objects or parts of an image and apply edits to them. You will also be able to now add custom text to an image thanks to the new text tool.

There are also tweaks to the crop tool and the straighten tool, as well as other changes that improve the app's overall performance. The update also fixes some bugs, such as the one that caused the app to occasionally crash when trying to open an image.