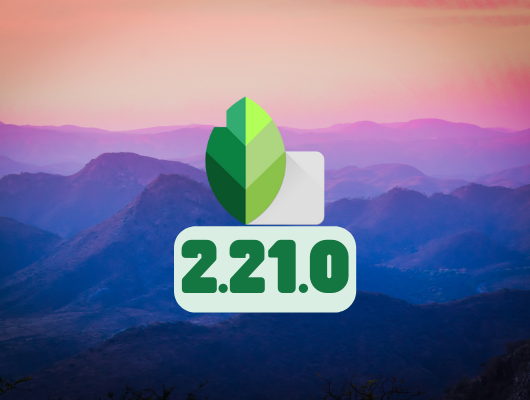 The Nik Software Snapseed app is a powerful photo editing and enhancement app that gives users the ability to make quick, yet powerful changes to their photos with just a few taps of their finger. The app, which was released back in November of 2011, has just received its first major update, bringing with it a host of new features and improvements, as well as a few bug fixes.